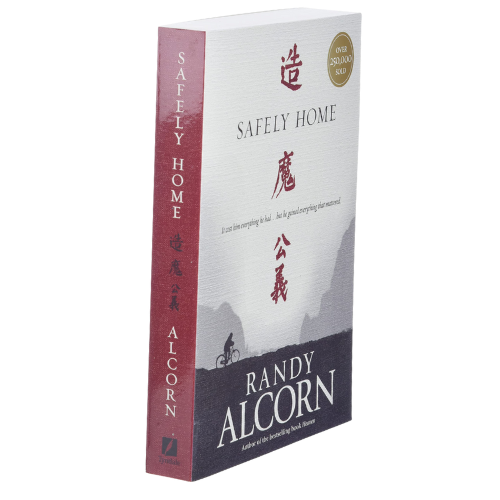 Quan stiffened at the shout behind him. The voice rang with authority. “You meet in the night like the criminals you are. How dare you defy the law? In three minutes we will shoot every man, woman, and child who does not declare himself loyal to the people rather than the gwelios, foreign devils.”

This book was given to us by a friend in the church and we have both been powerfully touched by the underlying themes and challenges in it.

In the book we meet an American business executive who has no idea what his brilliant old college roommate is facing in China. When they’re reunited in China after twenty years, the men are shocked at what they discover about each other.

Thrown together in an hour of encroaching darkness, both have to make choices that will determine not only their destinies, but the destinies of two families, two nations . . . and two worlds!

While this is a fictional story, this is not art for art’s sake. There is a very strong message in this story of a westernised man who has lost his Christian faith. He travels to China, where he meets his college roommate, who is practicing Christianity in the midst of the most awful persecution.

We encounter the courage and bravery of followers of Jesus in a persecuted context, are confronted by the insidious nature of much of what we find in western culture, as well as extraordinary insights into the Father Heart of God. 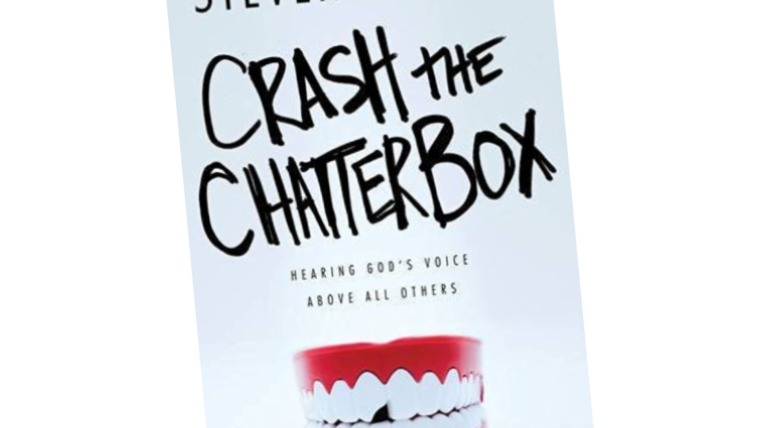 Crash the Chatterbox by Steven Furtick 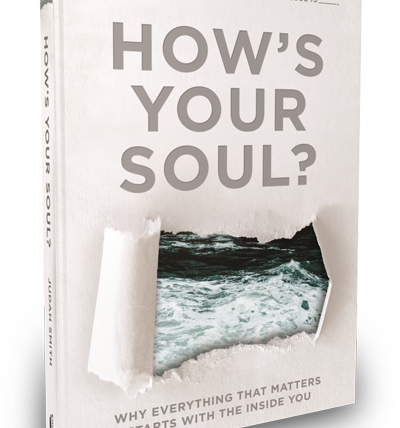 HOW’S YOUR SOUL By Judah Smith

This site uses functional cookies and external scripts to improve your experience.

Encounter meets every Sunday in Winchcombe for celebrations that start at 10:00 am and that last about 90 minutes. They are informal, welcoming and involve a mix of spirit-filled worship, relevant and real Bible teaching, communion and prayer ministry.

Encounter Kids will take place during the talk allowing the kids to have their own input with creative crafts and stories whilst the parents have quality time to focus on the talk.

Encounter Trust Winchcombe is a UK registered charity no. 1157308

NOTE: These settings will only apply to the browser and device you are currently using.

Mailchimp provides the church with the facility to send the weekly and monthly newsletters. You would need to sign up to the newsletter or informed church management of your intention to receive the relevant communications.

We use Google Analytics on our site for anonymous reporting of site usage. So, no personalized data is stored. If you would like to opt-out of Google Analytics monitoring your behaviour on our website please use this link below.